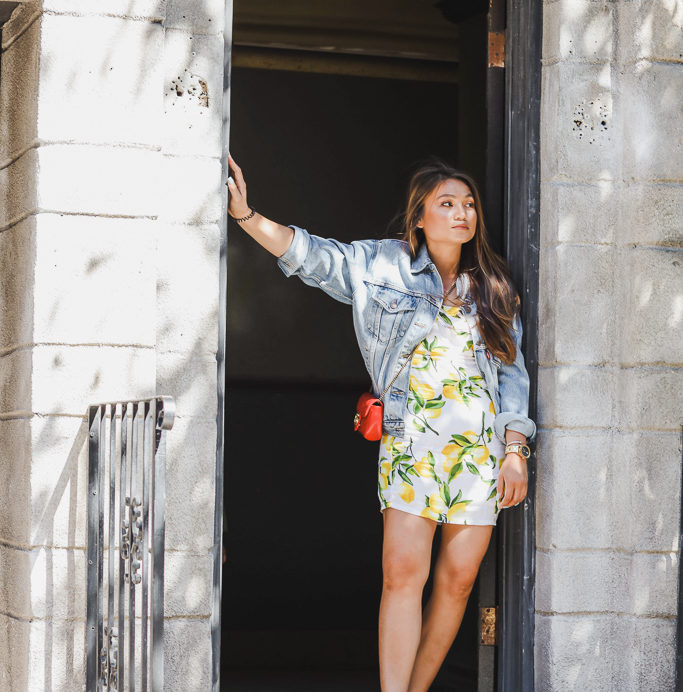 Some of you may know that we moved to Washington State. It was not an easy decision, especially leaving some family and friends behind, but it was long overdue. Moving is no fun ( I’m sure you will agree lol) I mean, who likes packing, unpacking right? Then you have to clean and organize afterward. With all that being said, Instead of flying directly to Seattle, Washington we decided to drive. One of our stops was the mind-blowing Meteor Crater and Grand Canyon.

We also stayed in Los Angeles for a week. One of the things we did was to hike the Hollywood hills, went Santa Monica beach and visit Warner Brother’s Entertainment. Luckily, my brother in law works for them so we got a free pass.

We took a golf cart to get around the campus. We went to a couple of their museums, The first one we went to was the Aquaman and Harry Potter, and the second one was where they show how they do the casting and how they make their films. Friends and Big Bang Theories studios was in that museum too.

While we were touring, some studios and part of the campus were being used because they were filming some shows and movies. We got too excited when we saw some of the extras in the movie having their lunch break outside the buildings where they were filming the movie. Indeed, It was fascinating to see! But the highlight of this post was when we went to Ellen D’s studio. They were not shooting that day (boooo) lol, but my daughter and I still felt ecstatic because we got to see her studio. It wowed us too by how many lights they use just for that show. By the way, I didn’t know you can get a ticket on their website and watch her show for free! I wish I knew! otherwise, I could have booked in advance to see one of her live show. Oh well! Maybe next time!

Are you a fan of her too?

My outfit that day was my very soft and comfortable fabric lemon dress; I partnered it with my Native Apollo shoes because I know we will be walking around, I wore my oversized Levi’s jean jacket as a cover-up and accessorized it with my David Yurman bracelet and my red Gucci super mini bag. 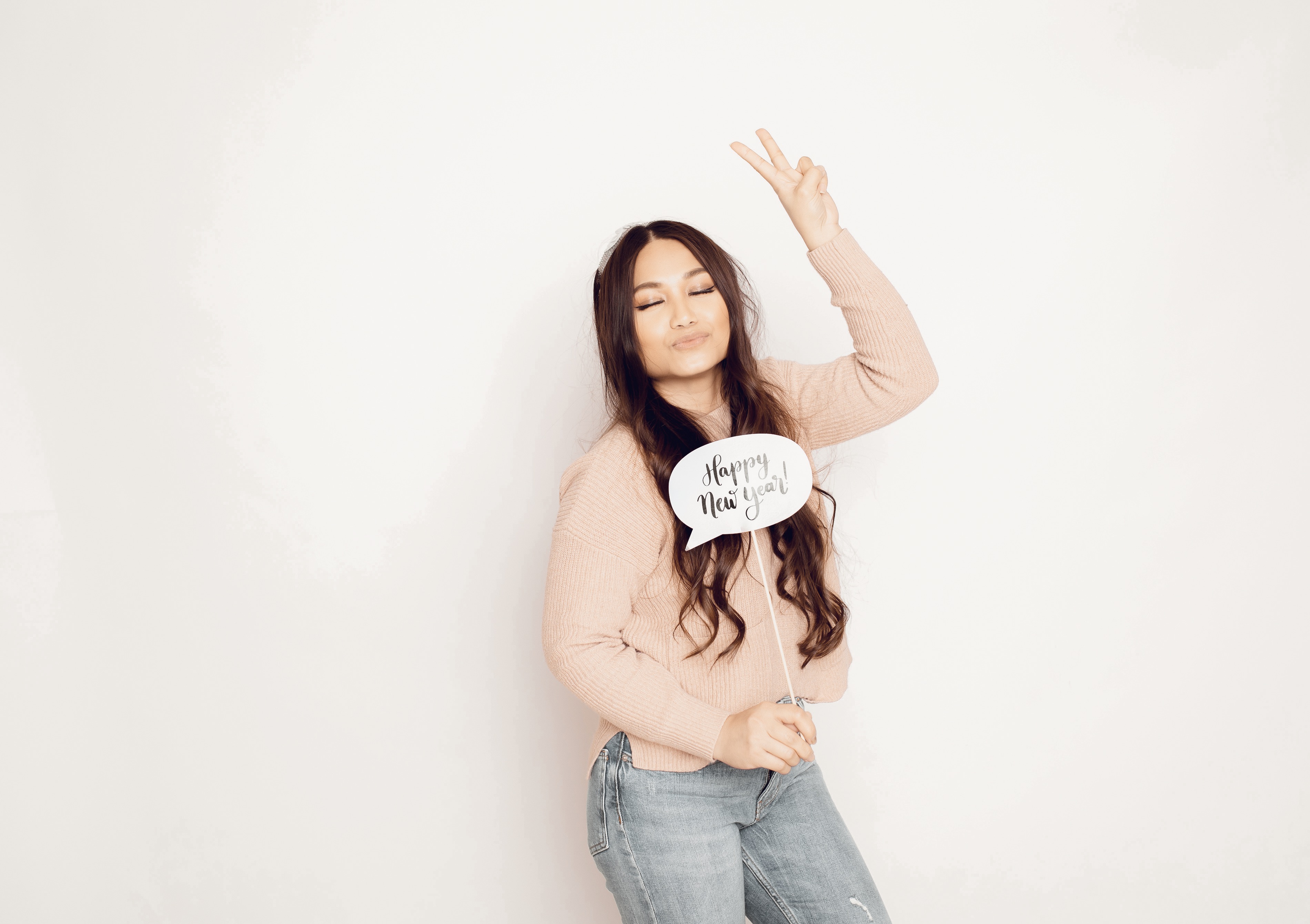 I’m a Mom, an Artist, and makeup enthusiast who also has a passion for fashion. I live in the United States but was born and raised in the Philippines. 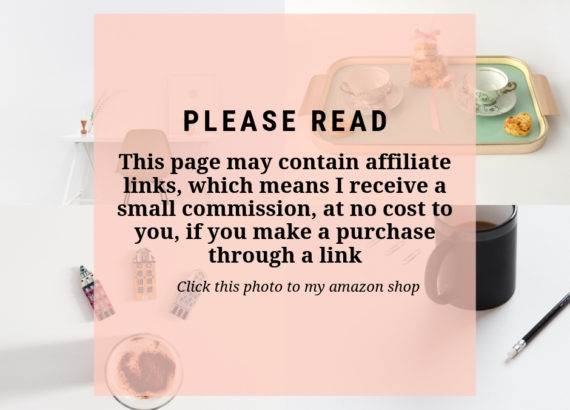 SHOP SOME OF MY FAVORITE BEAUTY PRODUCTS 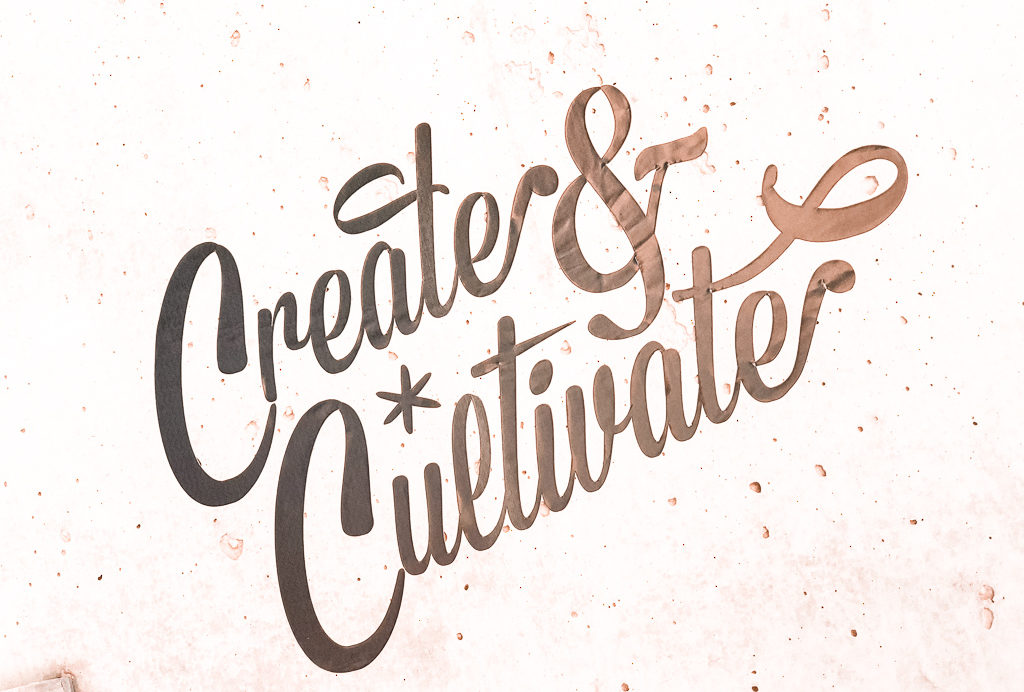 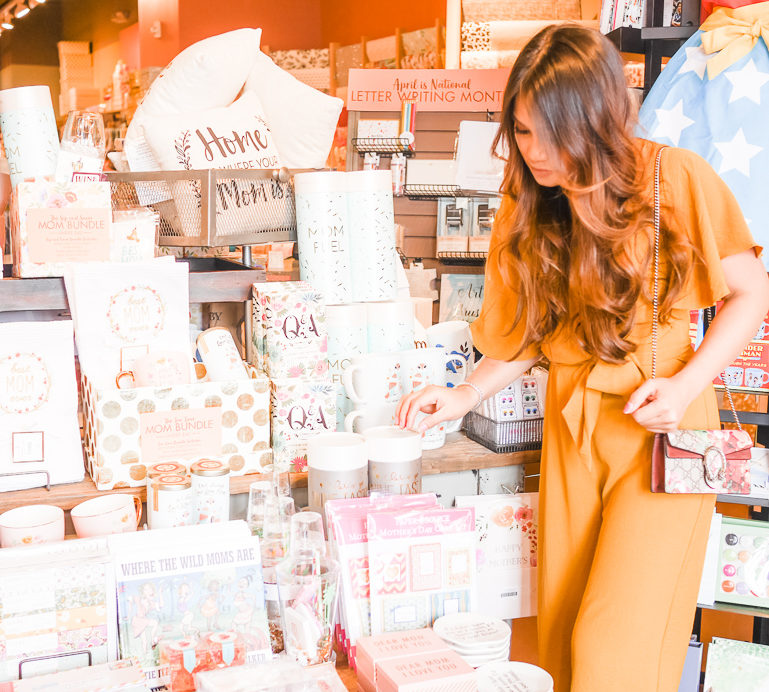